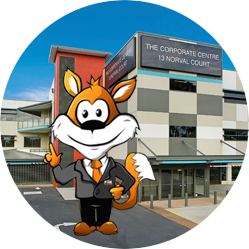 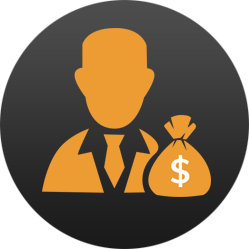 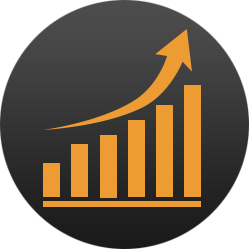 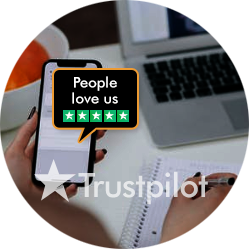 Rated 4.9 out of 5 by our
customers on Trustpilot

Fox Finance Group is rated 4.9 in overall satisfaction by